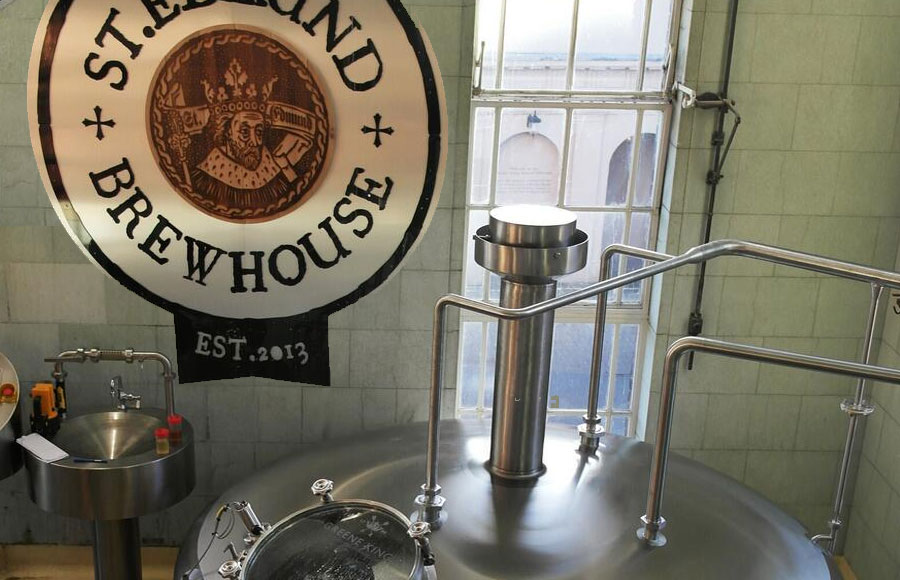 20th November is Edmund’s patronal day and, because of the ‘Edmund for England’ campaign, a particularly significant date this year. A variety of events took place to mark the occasion. Here’s part one of the rundown.

BBC Radio Suffolk presenter Mark Murphy broadcasted live from Bury St Edmunds, the heart of Edmund’s kingdom. Apparently no parliamentary, legal or ecclesiastic process is required to declare a new patron saint, so Mark went ahead and declared on air that Edmund was ‘officially’ England’s new figurehead. Sometimes, the best way to get things done is simply to bypass the red tape and bureaucracy altogether! 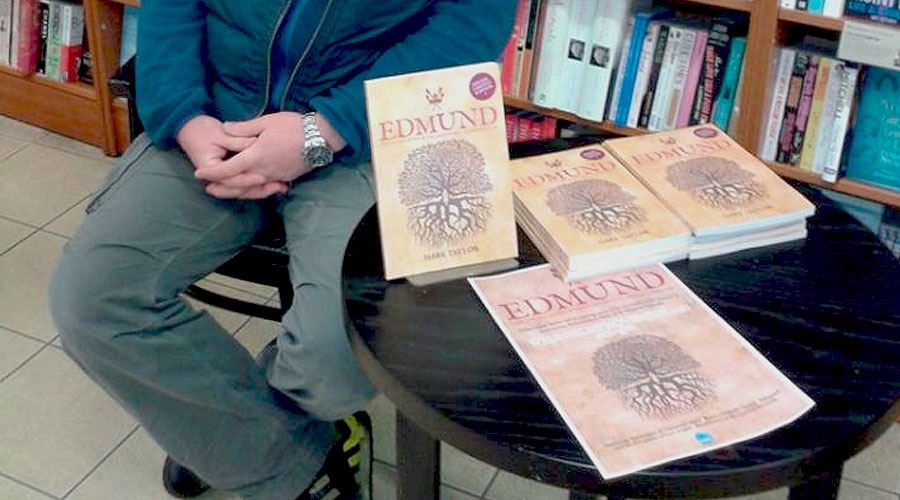 My book signing at Waterstones was hugely successful; from 10am to 3pm I inked copies for a steady stream of customers, and met plenty of interesting people in the process. Thanks to Waterstones Bury (Buttermarket) and everyone who dropped by to offer support.

That same evening, Ron Murrell gave a lecture on St Edmund at Moyses Hall. It was well attended and Ron had some interesting theories in relation to Edmund’s legend, particularly Edmund’s decapitation; Ron’s view is the severed head was deliberately hidden by the Danes in order to prevent Edmund the Christian king being bodily resurrected. Attendees were also able to view original stained glass from the abbey and a gold band from Abbot Samson’s crozier; as a man who had laid eyes on Edmund’s remains, this is probably the closest anyone today can get to Edmund himself.