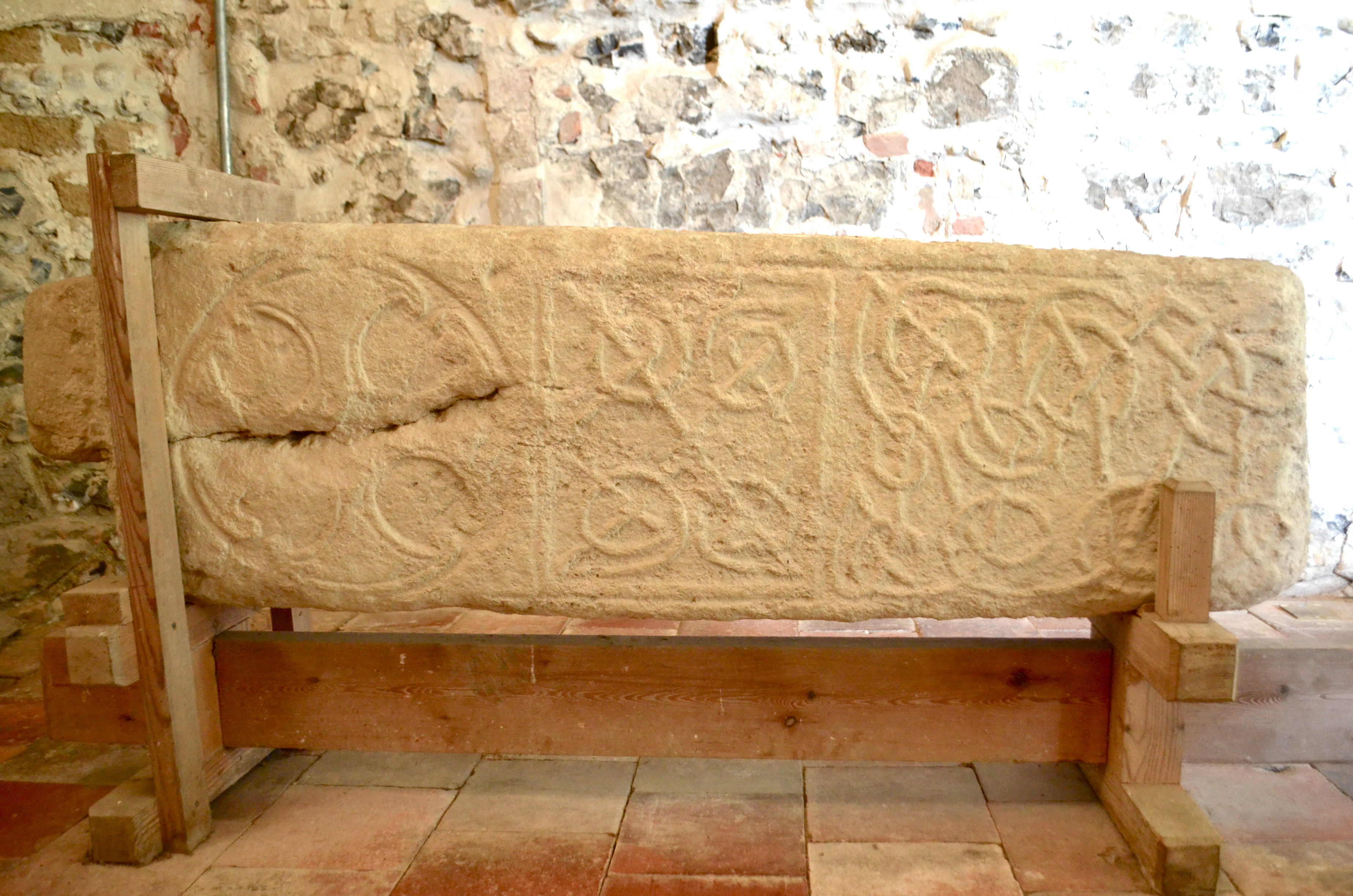 Iken is one of the most sacred places in Suffolk. The lonely church, jutting out into the widening Alde estuary, has a strong spirit of place, yet is also remote. There is a feeling of withdrawal here.

A church has stood on this site for 1,350 years, attesting to its ancient origins. Christianity arrived in Britain with the Romans in 180AD (although the legend of Joseph of Arimathea establishing a church at Glastonbury puts the date as early as 63 AD.) Yet its influence waxed and waned; paganism continued to be practiced in rural areas while Christianity was an urban religion.

The Celtic Church emerged in the 4th century, but Roman withdrawal saw the Christianity begin to crumble and the Old Religion take hold once more. East Anglia, in particular, remained staunchly pagan, until the Anglo-Saxon king Rædwald converted in 604. Rædwald’s son Sigeberht accelerated the Christian cause, supported by the Burgundian missionary Felix. Later, the Irish monk and mystic Fursey bolstered this fledgling East Anglian church.

Fifty years later, Botolph established a minster at Icanho or Iken, a few miles from the Wuffinga royal town of Rendlesham. The small thatched church, rising above mudflats and reed beds, is a lasting reminder of his legacy. Within lies a fragment of a wonderful Saxon cross, possibly erected to Botolph’s memory following his death in 680.

Christian saints frequently adopted the qualities of pagan deities and practices. Botolph is no exception. In an echo of early slain king traditions, he is associated with good weather and abundant harvests. In the tenth century, Botolph’s body was exhumed, divided into thirds, and distributed to three abbeys, including Westminster. Parts of his corpse ended up at Bury abbey, flanking the shrine of St Edmund.