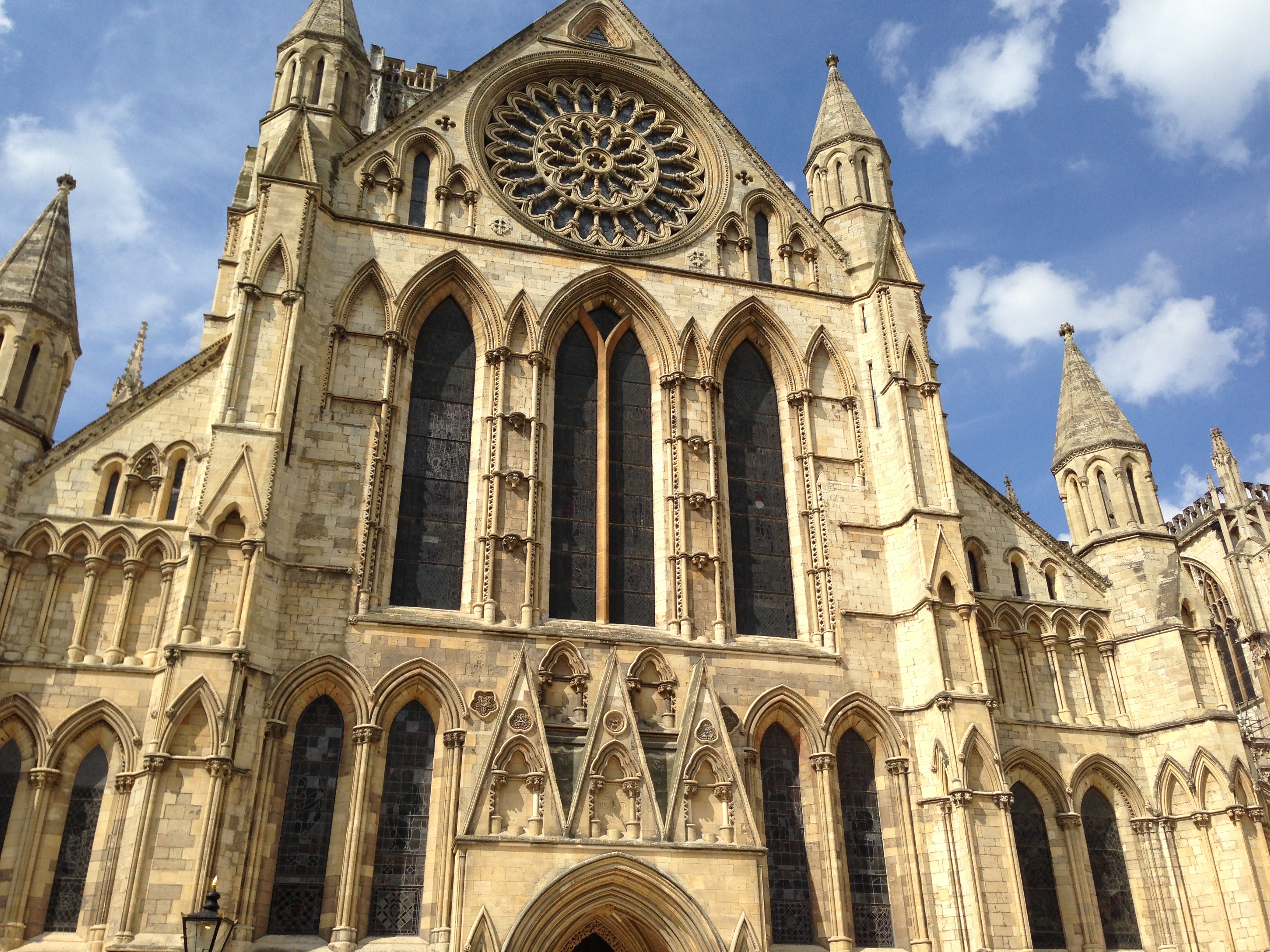 Secret York is the most comprehensive guide to England’s most visited city, and one of its most historic (and haunted.). The smartphone peels back 2,000 years of history, revealing the hidden secrets of York’s ancient past in an easy-to-use app. For less than the price of a coffee you’ll never need to spend money on a York guidebook or guided tour again!
Over 200 entries are included, with photos, maps and detailed descriptions for each location, including:

If that wasn’t enough, users can add photos and comments, check in at each location, earn badges and share their progress around the city with friends and family on Twitter and Facebook.

Secret York contains everything visitors need to make the most of your trip to this amazing and inspiring English city! 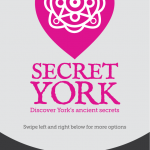 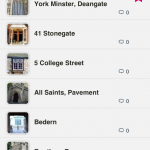 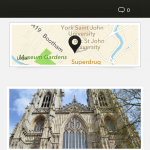 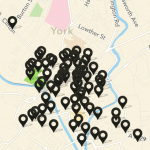 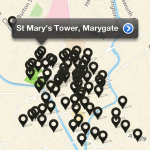