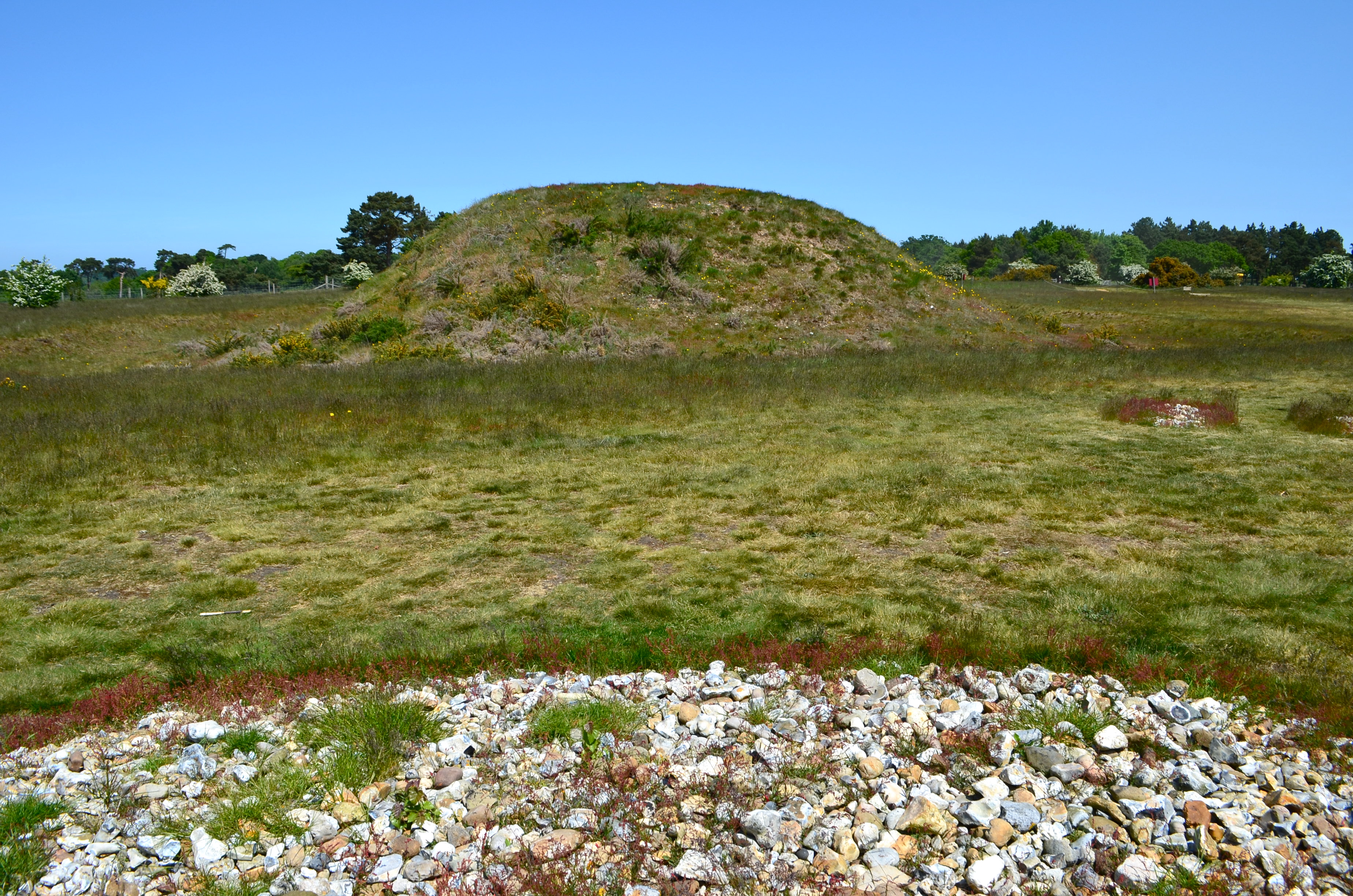 Sutton Hoo is one of the country’s most significant archaeological sites, and the jewel in the crown of Secret Suffolk. A visit here is almost essential.

From 450 onwards the East Anglian region was settled by both Angles and Saxons. Initially at least, these Germanic tribes were invited by the Britons following the chaos of the Roman occupier’s departure from the country.

These incoming tribes carved England into kingdoms. Hengist and Horsa founded the royal house of Kent; Ælle and his sons the South Saxons; Sledd the East Saxons, Creoda the kingdom of Mercia and Wehha the East Angles (to name a few of the many kingdoms established.)

Wehha, whether a real or emblematic figure, was by tradition the founder of the East Anglian royal dynasty known as the Wuffingas, which means ‘the kin of the wolf’. They were traditionally pagan, claiming direct descent from the god Woden himself, as attested by the magnificent ship burial at the famous Sutton Hoo site near modern Woodbridge. Situated on a promontory high above the River Deben, the cemetery, unquestionably a major centre for high status burials, consists of twenty mounds. The largest – mound one – contained the ship burial, within which a Wuffinga king was likely interred, along with a stupendous array of grave goods. The helmet discovered within, and now so well known, has become a universal icon for the so-called Dark Ages. Along with the helmet, other finds included a mail coat, sword, shield, spears, a cauldron, gold and silver bowls, drinking horns, bottles, a standard and scepter, clothing and even a pillow.

The manner of the burials – the grave goods, burial rites and use of barrows – was pagan, suggesting a statement of declared allegiance to heathen Scandinavia. At one point it was proposed that the body interred in mound one was the last pagan Wuffinga king, Æthelhere, who died in 654. Since then, the consensus has shifted to Rædwald, the venerable Wuffinga king who was acknowledged as overlord, or ‘Bretwalda’, by other English kings.

Sutton Hoo is now managed by the National Trust. It includes a visitor centre and is often busy, but the site still retains a powerful atmosphere. Walks around the estate offer far-reaching views over the river Deben.