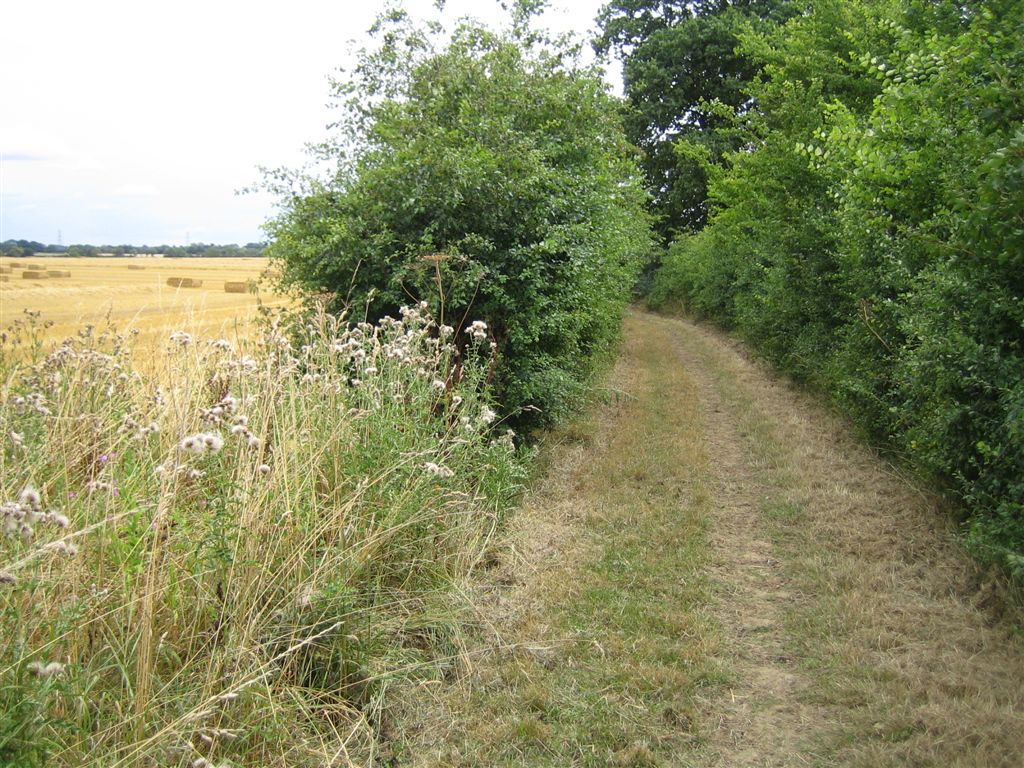 Boundaries between ancient Suffolk land divisions still exist in the form of Hundred Lanes. Their ditches still carve through the landscape and can be walked even now, a thousand years after the Anglo-Saxons created them.

Rivers, drainage ditches, moats and ancient parish boundaries all contribute to a vast network of ditches across Suffolk, such that Abbo, St Edmund’s chronicler, described the Kingdom of East Anglia as ‘water-girdled’. It is generally assumed that the southern boundary of the Kingdom was defined by the River Stour, but it is also possible that the rivers Lark and Gipping defined the boundary, forging a navigable corridor between Bury and Ipswich. If this were the case, Bury would have been at the very edge of the kingdom.

St Edmund’s connection with the land was asserted, even in death, by the naming of a mini-shire, bequeathed to Bury abbey by Edward the Confessor, as the ‘Liberty of St Edmund’. It consisted of over eight full hundreds and one half-hundred in West Suffolk. The area to the east was divided into the Liberty of St Etheldreda in the north, and The Geldable in the south. The Geldable, a small region of eleven hundreds, was the only area of Suffolk subject to direct taxation by the king’s sheriff.

The Hundreds, as recorded in Domesday Book, were created in the middle of the tenth century after East Anglia, as part of the Danelaw, had been reconquered by the West Saxon kings. A ‘hundred’ was an area of land encompassing one hundred ‘hides’ or households. Boundaries between Hundreds can still be found today in the broad-ditched Hundred Lanes. The most spectacular surviving example in Suffolk divided Bosmere from Hartismere. According to historian Norman Scarfe ‘it is as impressive as any landmark of its kind in England.’

Another impressive Hundred Lane runs north past the western boundaries of Earl’s Green, Wyverstone and Westhorpe, still bounded on one side by a great hedge. It carves through the land for almost 2.5 miles and can be walked today as the Anglo-Saxons would have walked it a thousand years ago.