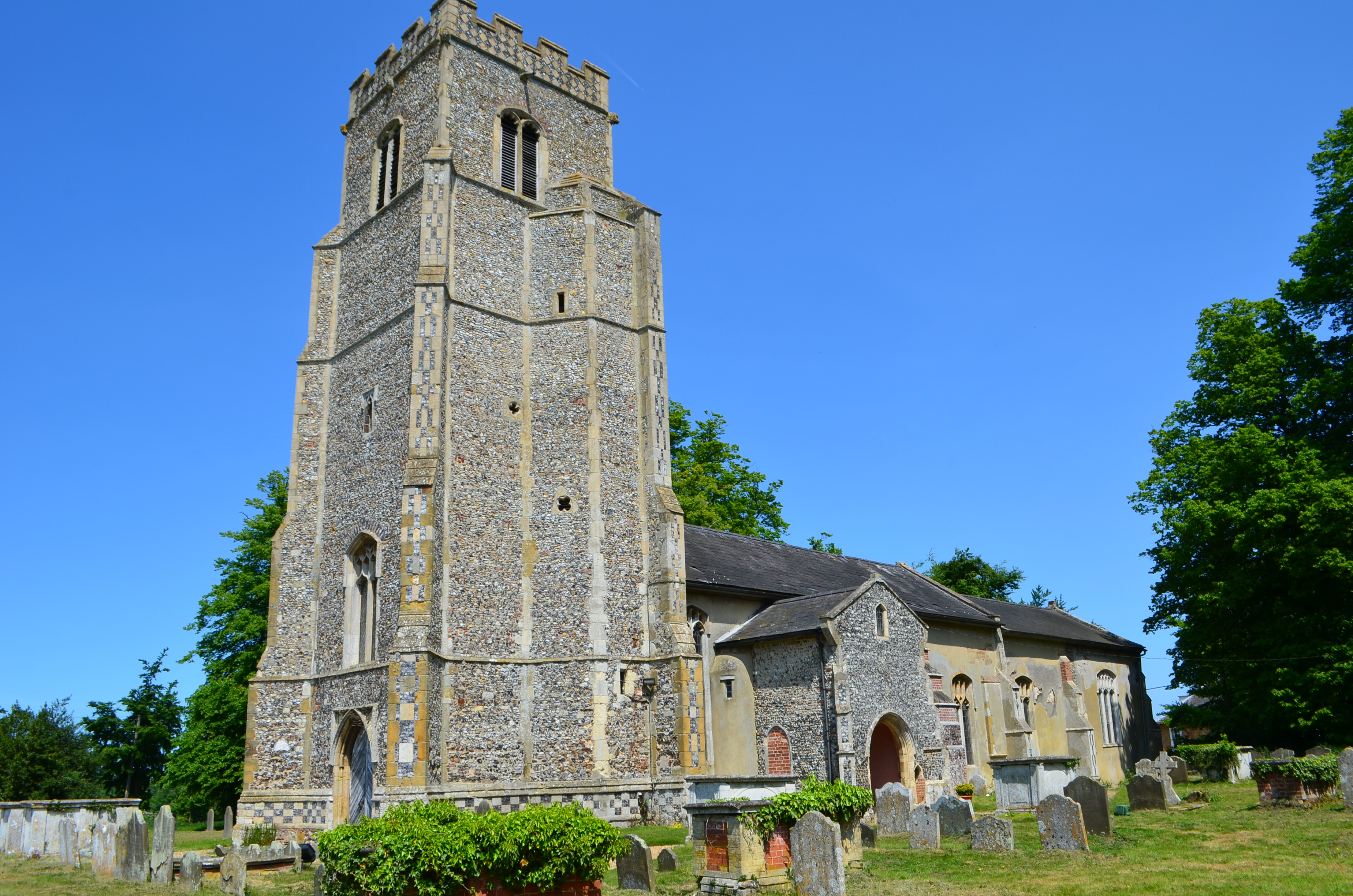 Rendlesham was the likely first royal town of the powerful Wuffinga Saxon royal dynasty. Edmund, the last native king of king of East Anglia, may have also been the last Wuffinga king.

Originally from Jutland, the Wuffingas settled around Suffolk Sandlings, echoing earlier Neolithic and Bronze Age patterns. Their first king, by tradition, was Wehha, followed by Wuffa (although it is not clear if either of these figures had any historical basis, or were legendary emblematic figures.) Either way, the Wuffingas were ultimately responsible for establishing the Kingdom of East Anglia, in the first quarter of the 6th century, by uniting an older group of settlers in the north – the North Folk – with their own South Folk.

The Wuffingas were traditionally pagan, claiming direct descent from the god Woden himself. The kingdom was also created in a pagan style, in contrast to France, Kent or Northumbria, which were developed within a firm Christian ideology. The evidence of this can be seen in the famous ship burials at Sutton Hoo. located three miles to the southwest. Nearby is Ufford – ‘the ford of the Wuffingas.’ St Botolph later established a minster at Iken roughly six miles east.

Anglo-Saxon Rendlesham would likely have consisted of a hall and temple, in addition to the usual features of settlement.  The temple may have been used by Rædwald, Anglo-Saxon king of East Anglia and overlord to the other English kings. He converted to Christianity in 604, but only in part. Within his personal temple was set up one altar to Christ, and another to his preferred pagan deity – most likely Woden – upon which sacrifices were made. For polytheistic pagans, this worship of multiple deities was perfectly normal, but no doubt deeply frustrating for the Christian mission.

The grand church of St Gregory, which now stands in the village, is perhaps the site of the original temple. The East Saxon king Swiðhelm was baptised in Rendlesham in 660.

According to M. R. James’s short ghost story ‘A Warning to the Curious’, published in 1925, one of the three legendary Crowns of East Anglia was found in a treasure hoard at Rendlesham.